« Finding Fault with the Stop Online Piracy Act | Main | More content than the Wall Street Journal -- and no paywall! »

Why is there so much bad privacy law, and so many privacy victims? Here's my theory.  Privacy advocates exploit that first uncomfortable moment when we realize that technology is changing our world, offering a Luddite illusion that law can prevent uncomfortable change.  The result is laws and court rulings on privacy that quickly become quaint.

It’s not hard to find support for that view if you compare United States v. Jones, the GPS 4th Amendment case, with an article in today’s Washington Post about the rapid spread of license plate readers: 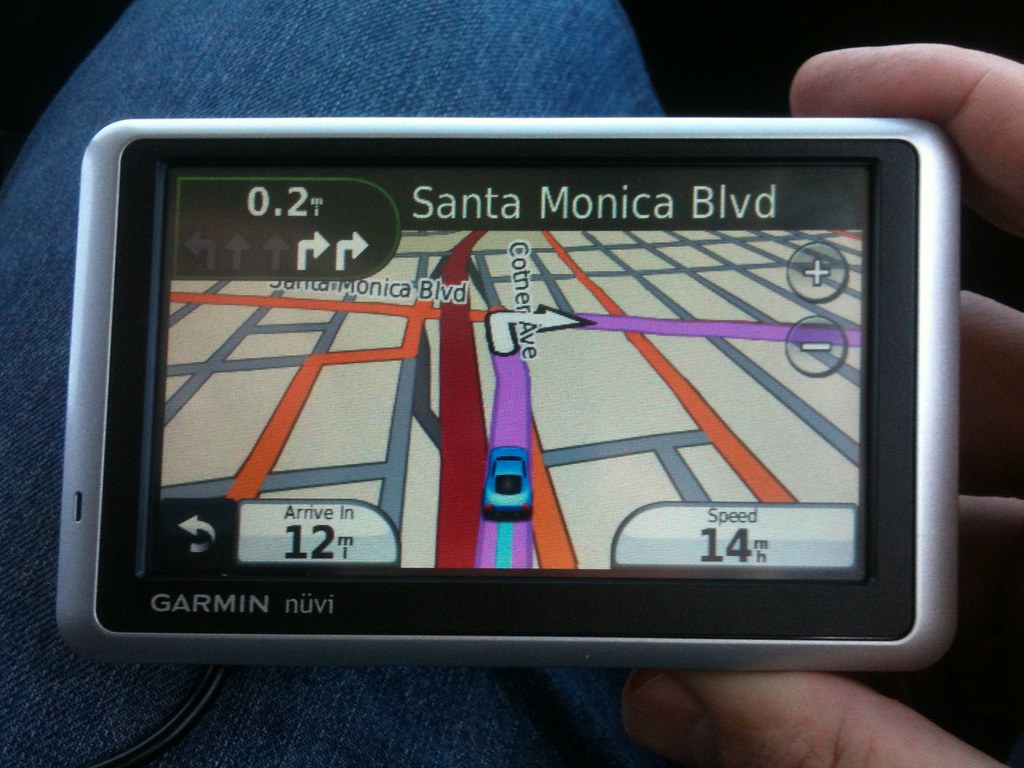 When stored over time, the collected data can be used instantaneously or can help with complex analysis, such as whether a car appears to have been followed by another car or if cars are traveling in a convoy. Police also have begun using them as a tool to prevent crime. By positioning them in nightclub parking lots, for example, police can collect information about who is there. If members of rival gangs appear at a club, police can send patrol cars there to squelch any flare-ups before they turn violent. After a crime, police can gather a list of potential witnesses in seconds. … Arlington police cars equipped with the readers regularly drive through the parking garage at the Pentagon City mall looking for stolen cars, checking hundreds of them in a matter of minutes as they cruise up and down the aisles.

At the same time that license plate readers are spreading across the landscape, companies like Google and Apple are investing heavily in location-based services for smartphones.  As a result, we’re rapidly losing any expectation that our location is private.  These fast-moving technologies make the technique at issue in Jones – whether law enforcement can physically attach a GPS tracking device to a suspect’s car – seem almost antediluvian.

Recall the moment that many journalists treated as the critical coup de grace for the government in Jones. Pressing the SG’s office about GPS tracking of Supreme Court Justices, Chief Justice Roberts asked, “So your answer is yes, you could tomorrow decide that you put a GPS device on every one of our cars, follow us for a month; no problem under the Constitution?” Many reporters and lawyers thought that this question was a killer for the government, likely hoping that the Court will ride to privacy’s rescue and  impose constitutional constraints on such tracking.

That may be so, but what the Court says about location privacy in Jones is not likely to stand the test of time. It’s as caught in the present moment as Adele’s “Someone Like You” – and a little less likely to endure. If the case had come up ten years ago, the Court, unthreatened by the location revolution, would likely have accepted the SG’s answer -- that the FBI could physically follow the Justices’ movements in public without causing a constitutional concern, and a GPS device shouldn’t be viewed differently. And if the case came up ten years from now, the SG would answer, “Chief Justice Roberts, we don’t need to attach a GPS device to your car.  We can already track its movements with no warrant in a license plate database that is always getting bigger and more effective.  And we already have subpoena access to the third party location-based service providers that you all authorized when you activated your smart phones. Hell, soon, those services are going to merge.  People will mount dirt-cheap cloud-connected license-plate reading cameras on their cars as protection against a hit-and-run or road-rage attack -- or to help the police find a kidnapper. No one is going to expect privacy in their car’s location then.”

In 2021, I predict, thirty-somethings will snuggle nostalgically to “Someone Like You,” and reminisce about the days when their parents didn’t know where they were – while smugly congratulating themselves that their kids will never be able to do the same to them.

And if the Court imposes constitutional restrictions on GPS tracking in Jones? What will be the ruling’s fate in 2021?  It seems to me that the debate is going to end in one of two ways.  Either constitutional restrictions on GPS devices will become a forgotten corner of the law, as law enforcement moves to newer location tracking techniques, or the Court will begin a campaign it cannot win – trying to regulate a host of location technologies in a vain effort to preserve twentieth century notions of privacy.

Photo credits:  Thanks to Francis Storr in Flickr and to Amazon.co.uk