A bicycle is an implausible thing. To see how implausible, take it out in the street and stand it up. Now let go.

Stand it up in the street and put a man on it; it falls over faster, and he’s likely to skin his knee. The thing is utterly unstable.

So who would imagine that the way to solve the instability is to put a man on it and roll the bicycle down a long hill?

Nobody. It defies common sense that something so unstable could become more stable when it's moving. Perhaps that's why nobody imagined the bicycle, at least not for a couple of thousand years after it became perfectly possible to build one.

It took a lot to make the bicycle imaginable. In 1815, the battle of Waterloo brought an end to nearly twenty years of European war. At the same time, the largest volcanic explosion in recorded history occurred, at Mount Tambora in what is now Indonesia. 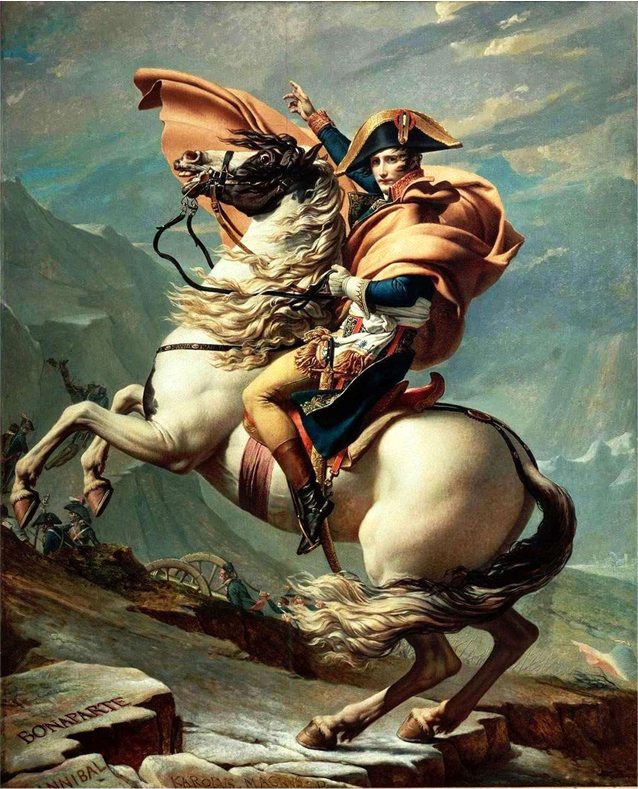 The next year, summer never came. Snow fell in every month. Crops failed. Without the crops, pack animals died.

Everyone in Europe cast at wary eye on St. Helena, where Napoleon was imprisoned, and wondered how they’d fight a war without pack animals.

The year after that, in 1817, a German official named Karl von Drais solved the pack animal shortage by inventing the bicycle. He demonstrated that soldiers could carry heavy weights quickly over long distances by riding and pushing a crude bicycle. His model weighed nearly 50 pounds, was built of wood and had no pedals. But once he showed that it worked, others improved the design until by the turn of the century the bicycle as we know it was everywhere.

The Romans -- perhaps even Alexander the Great -- could have built a bicycle like Karl von Drais’s, something with crude bearings and no pedals.

They didn’t, though, probably because the whole idea must have seemed so implausible. Who could imagine traveling at high speeds on a vehicle that can’t even stand upright by itself?

But moving forward is the key to the bicycle’s stability. A bike moving at 1 mile per hour is a lot more stable than a bike at rest, and at 5 mph it’s more stable still. At even higher speeds, the bike can adjust faster and roll over obstacles that would bring it to a dead stop at lower speeds.

Go faster and feel safer. We all remember discovering this amazing rule as kids. If 5 mph is good, 10 should be better. And it is!  We remember how it ends, too. Fifteen mph is better still. And twenty. Everything is better on a bike when you go faster. Until, quite surprisingly, it’s not.

That’s when you discover that falling off a bike at 30 mph means something a lot worse than a skinned knee.

And suddenly the Romans don’t look quite so dumb.

Stewart, I am deeply hurt by this assualt on the viability of the bicycle. Bones heel, even at 30 mph!